As Floyd County Medical Center continues to monitor the outbreak of COVID-19, we are implementing the recommended precautions to minimize the risk to our patients, staff and visitors.  Click here for Updates 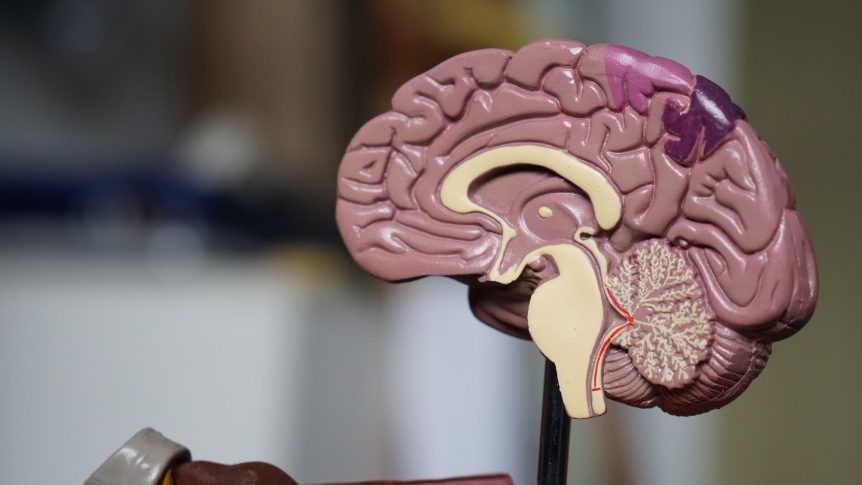 June is the official month for Alzheimer’s and Brain Awareness. 50 million people are currently living with Alzheimer’s or other forms of dementia worldwide. This disease affects many individuals and families. Throughout June people are asked to talk about the issue, share their stories, bring awareness, and wear the color purple.

What is Alzheimer’s Disease?

Alzheimer’s disease is the most common type of dementia. Dementia is a generalized term that refers to memory loss, speech/language difficulties, and problem-solving complications. Memory, language, and problem-solving abilities are the aspects of everyday life that Alzheimer’s affects the most. Alzheimer’s disease progresses throughout the diagnosis. Initially, there may not be any obvious symptoms. Once the disease has progressed enough, it can affect every day, simple activities including talking, recalling information, and more. According to First Choice Neurology, Alzheimer’s disease is the 6th leading cause of death among Americans. The chance of getting the disease increases with age. The demographic that accounts for the most cases are 65-year-olds and above. Although it is less common, there are cases of young “early-onset Alzheimer’s” which are cases that occur among people younger than 65. Out of all 65-year-olds and older, one out of ten of them has Alzheimer’s disease.

How Does Alzheimer’s Affect the Brain?

An abundant amount of research has been done on Alzheimer’s and the brain. Although researchers aren’t exactly sure how the disease first gets started, more and more research is always being produced. The disease affects cells within the brain. Different cells in the brain are responsible for different purposes. Alzheimer’s affects the functioning of certain cells, which makes them not work properly and shut down. The cells that the disease focuses on are nerve cells within the part of the brain that memory and thinking are produced. The disease spreads and eventually, there is a large group of cells not doing their job. The cells will die off and the brain is affected by the irreplaceable changes. Since the cells are attacked within certain areas, memory and problem-solving productivities are destroyed the most drastically.

How Can You Help?

There are many ways in which you can help make a difference in fighting Alzheimer’s disease! Since there is no current cure for this disease, there is an abundant amount of research and resources that are needed to eventually find one. Donations are always being taken to try and find the cure. You can also help by sharing your story or connection to Alzheimer’s. If you have had a family member or friend suffer from the disease, your knowledge and advice can be used to help others struggling. It can be a very challenging time for people to watch someone close to them suffer from this disease, so hearing from others that have been in the same situation can be very comforting. You can give advice and show support by posting on social media, talking about it in person, going to events, and more. On the official Alzheimer’s Association website, there are always opportunities to join an event, create a partnership/sponsorship, volunteer your time, and more!

What Goes On In June?

The month of June is dedicated to bringing awareness to Alzheimer’s disease, brain health, and other dementias. The official color of Alzheimer’s awareness is purple. To show your support, it can be just as easy as wearing the color purple a few times throughout the month. Posting on social media and talking about the disease is a great way to bring awareness. If you decide to go public on social media for the cause, you are encouraged to use the hashtags: #EndAlzheimer’s, #EndAlz, and #GoPurple. June is a great time to donate money and time, as well as encourage others to do the same. Learning more about the disease and doing research is another great idea for June. Talk to others about what you have learned, and advocate for others to do the same! The month of June is a great time to start bringing awareness, learning more about the disease, teaching others, donating your time & money, and so much more. Don’t forget to use the hashtags above and wear the color purple!

Visit alz.org for all the information you need on Alzheimer’s disease and doing your part this June!